Canoe Trip on the Musky

November 2010 canoe trip down the Muscunetong River in Western Jersey with the Hackensack River Canoe and Kayak Club….for once, actually just the canoe club….a little swiftwater, a turkey, the usual. For once it didn’t rain, though it could have been warmer. 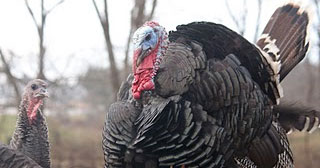 For those of you that might want to do the mighty Musky, it’s a little river in a narrow valley. Lake Muscunetong and Lake Hopatcong were built at it’s source to feed the Morris canal in the 1800’s and bring PA coal to New York and New Jersey literally fueling the City’s growth….but these lakes hold back most of the water except during the drawdowns in November, where the lower the lake level to protect docks from ice during the winter.